The Towle Cottage,Ca. 1875, a Larchmont Manor architectural icon, underwent a major renovation where a full basement was added to replace the original tree stump foundation.

The Gothic Revival detail work was replicated as necessary or extended into the additions for the project. During the renovation, much of its own history was uncovered, including original colors, detailing of intricate woodworking, and an insightful look at expected Summertime living in early Larchmont. A small tower addition containing an office, was added with a whimsical light tower atop–where access is gained via a small spiral staircase. Extensive foliage was placed around the prominent corner lot which provides the occupants with privacy and a grand view of the Long Island sound and Larchmont’s own Manor Beach. 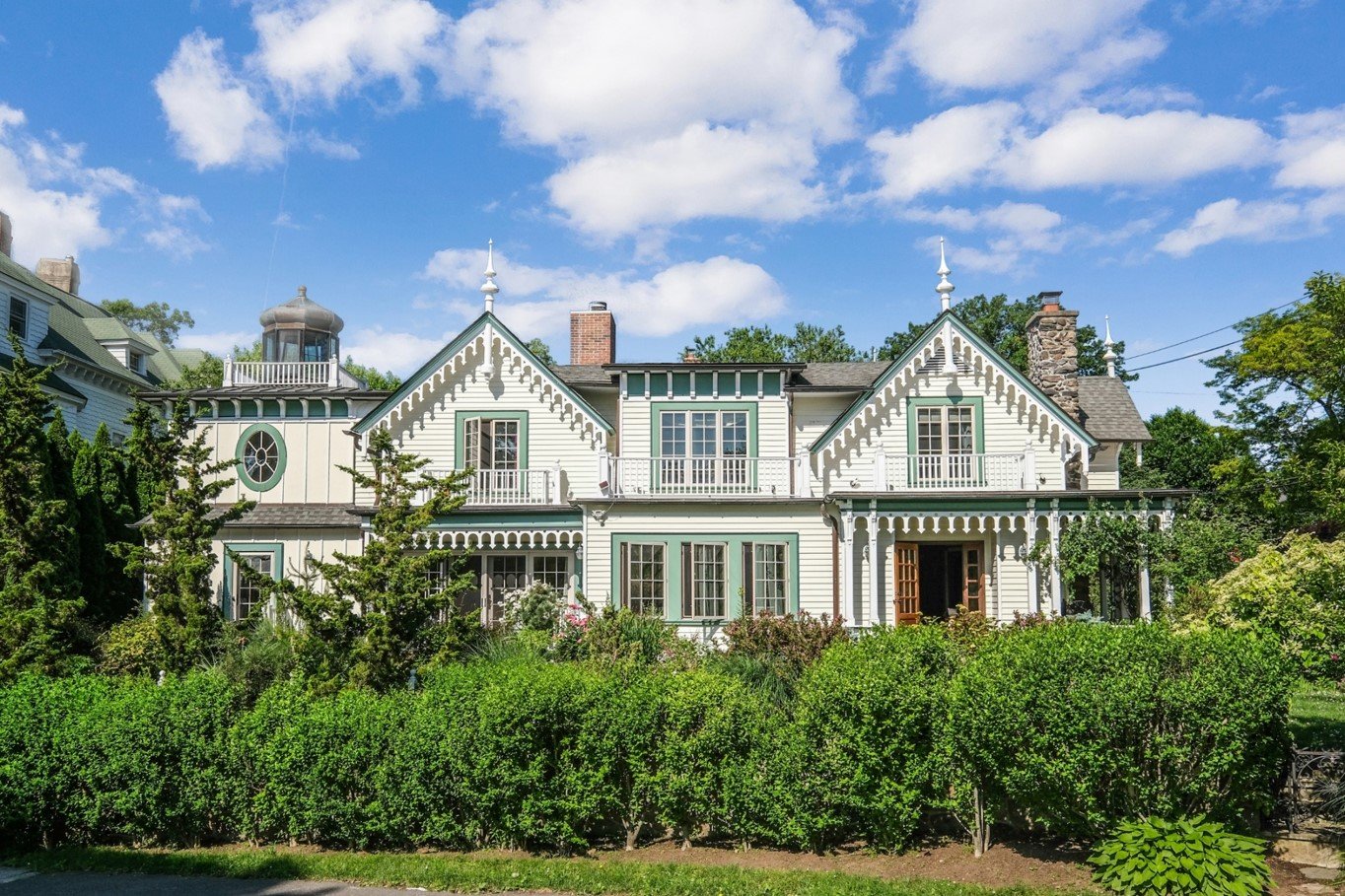 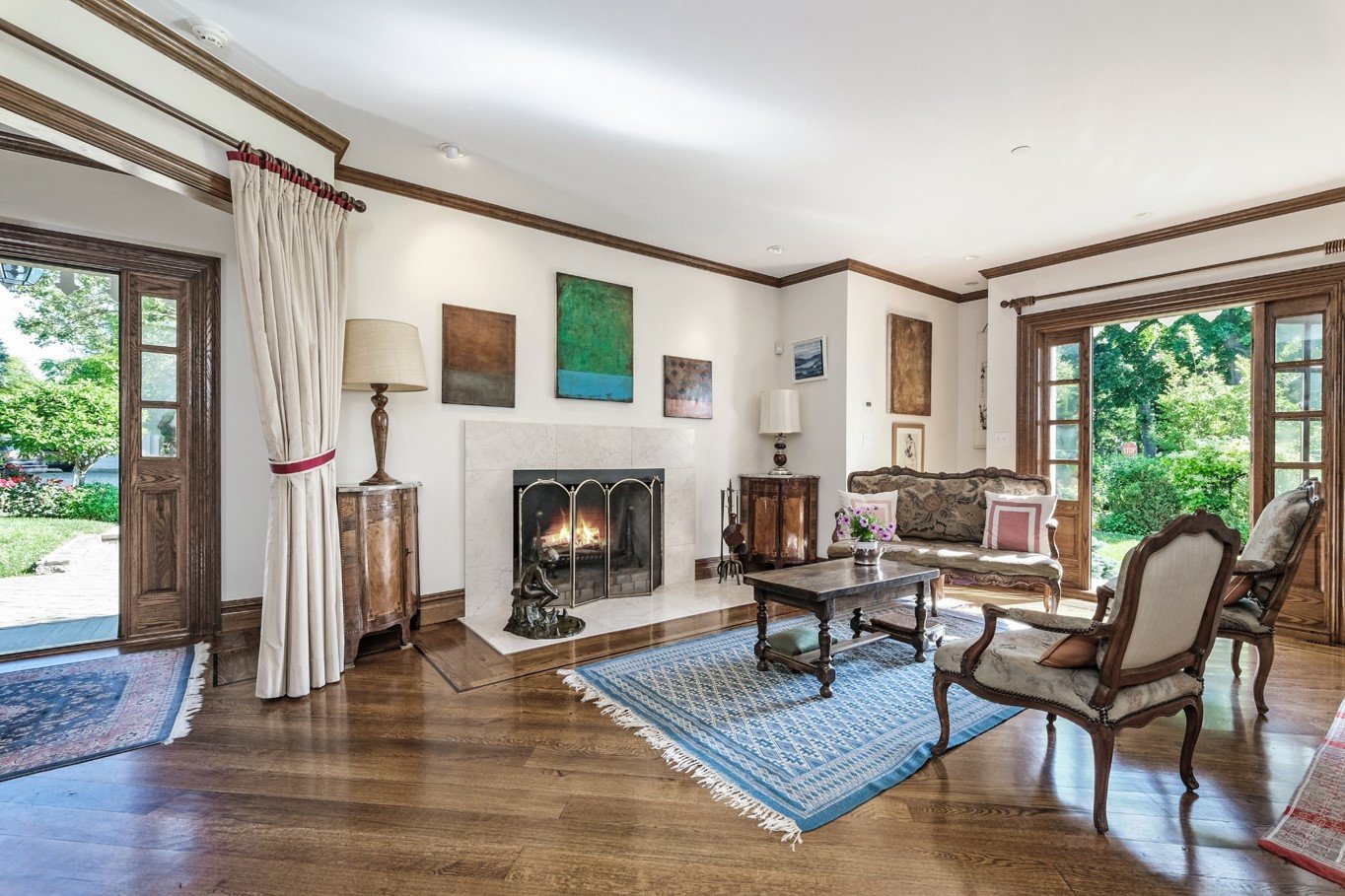 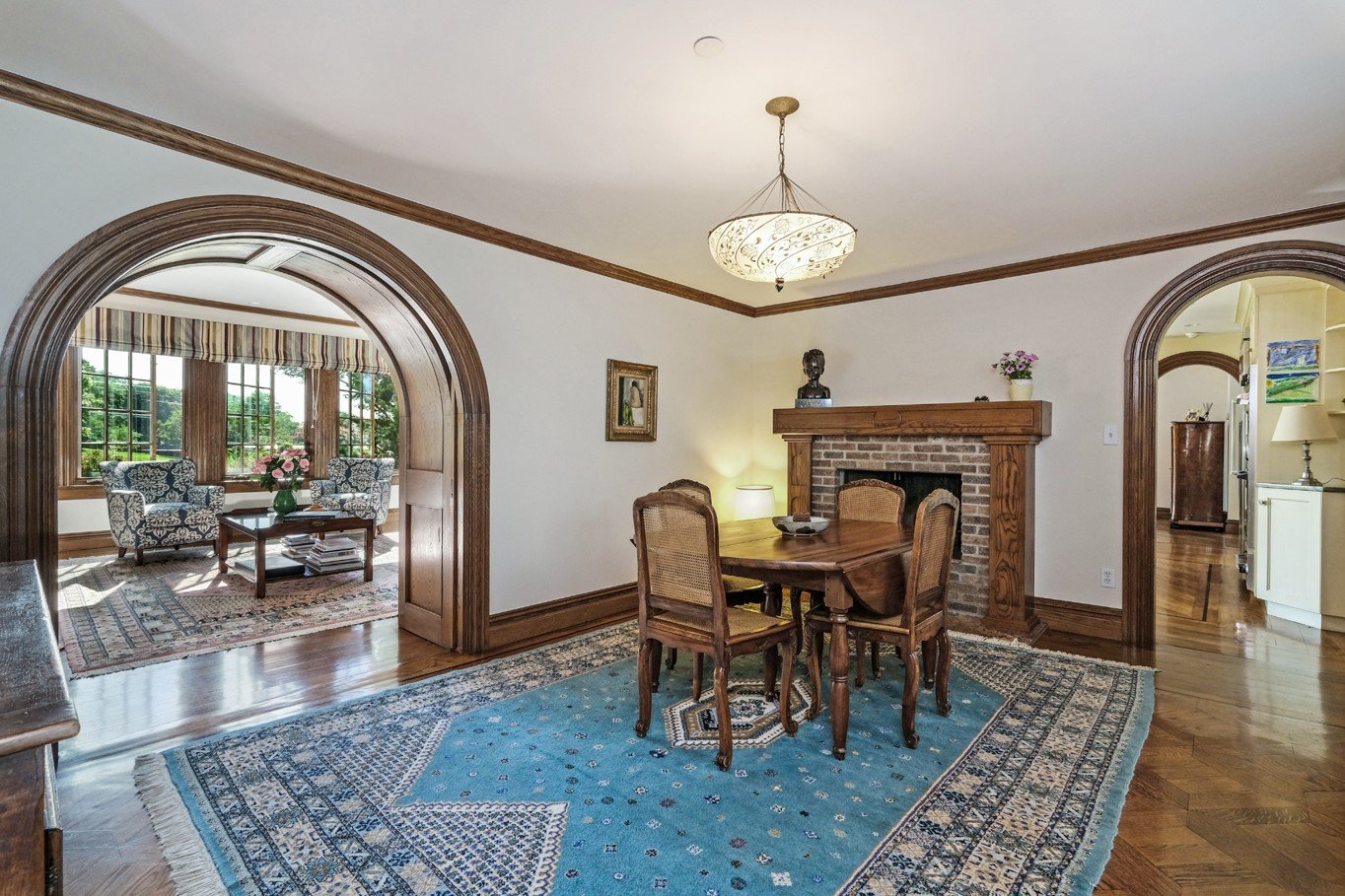 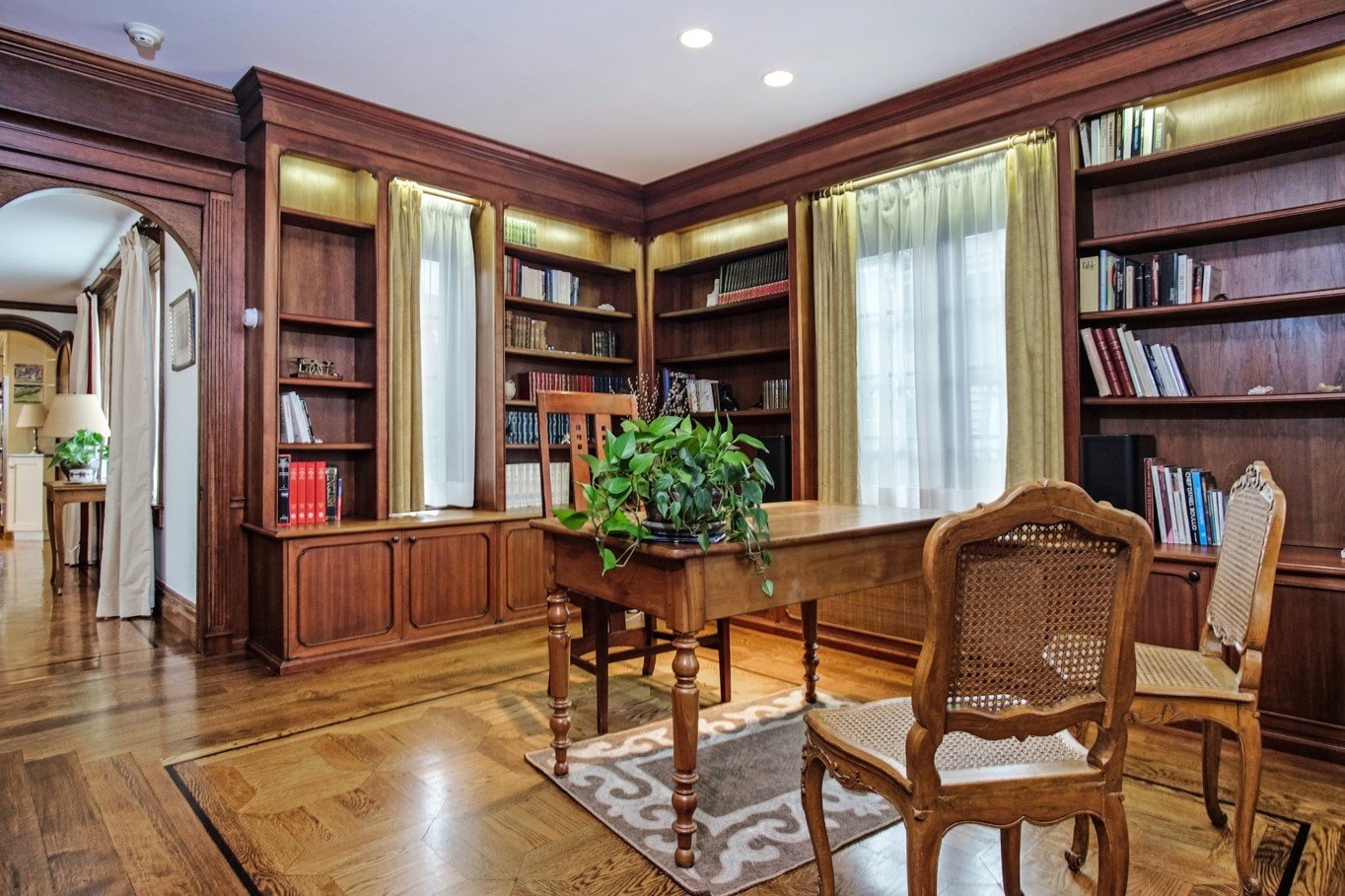 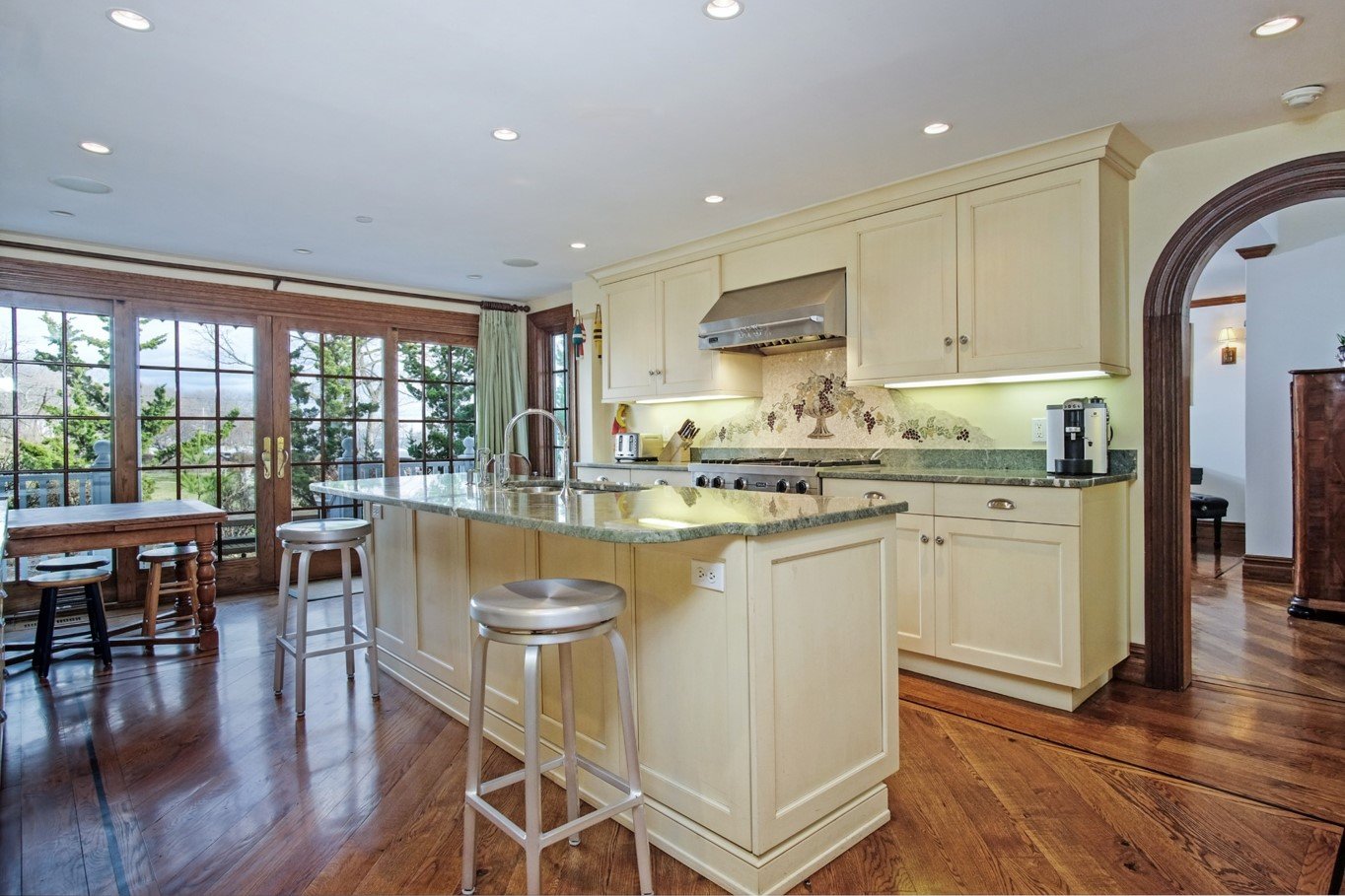 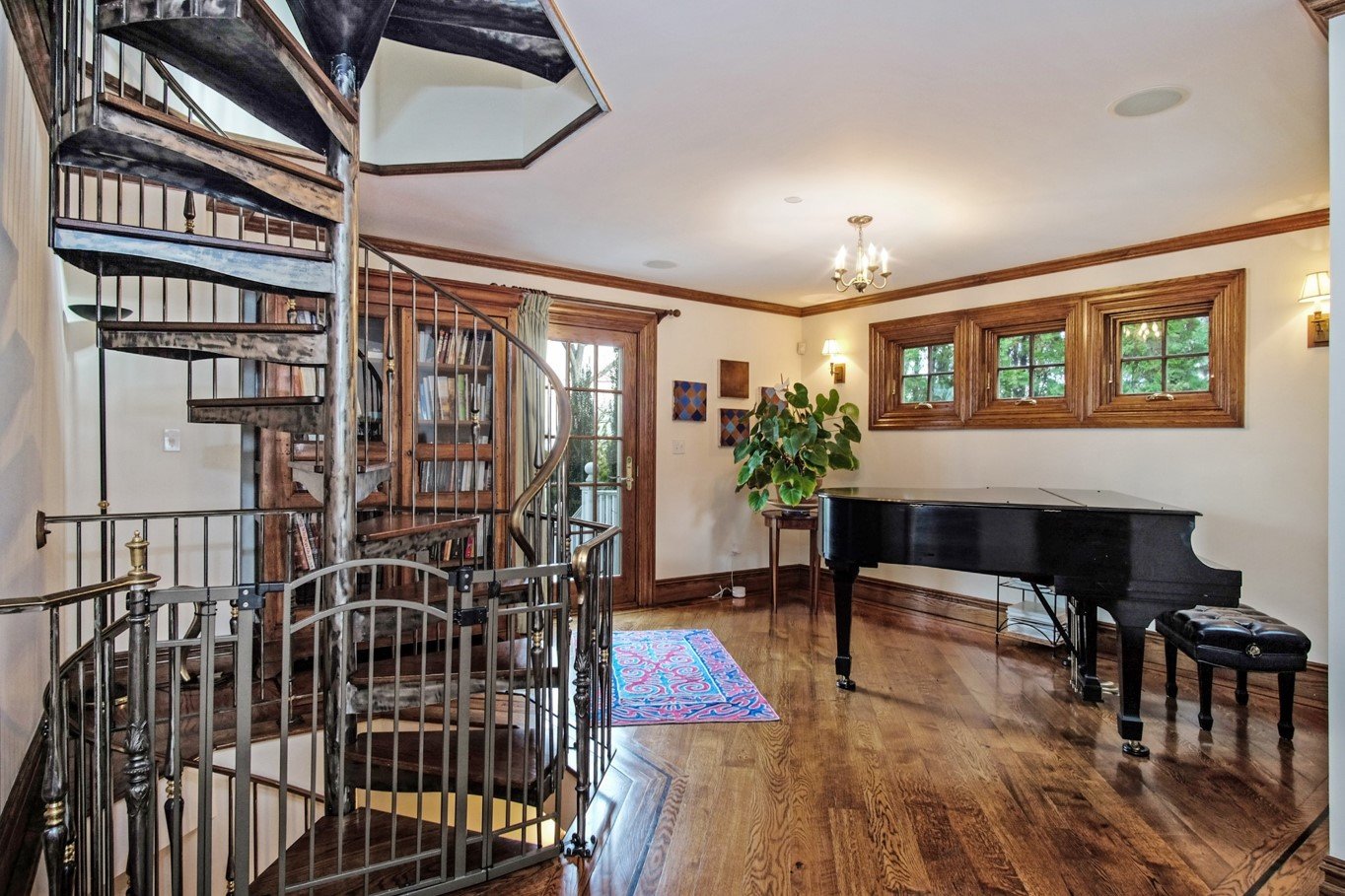 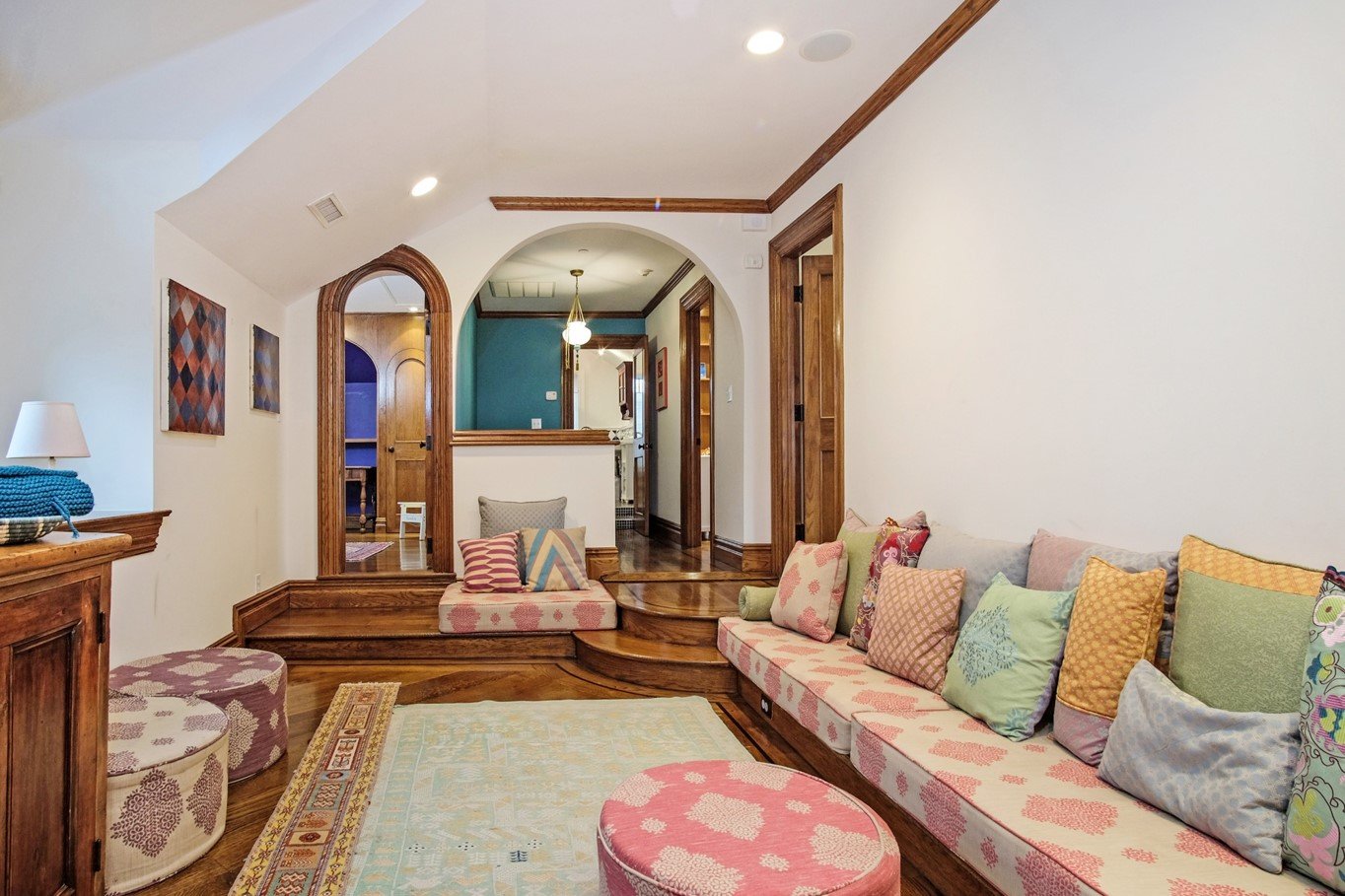 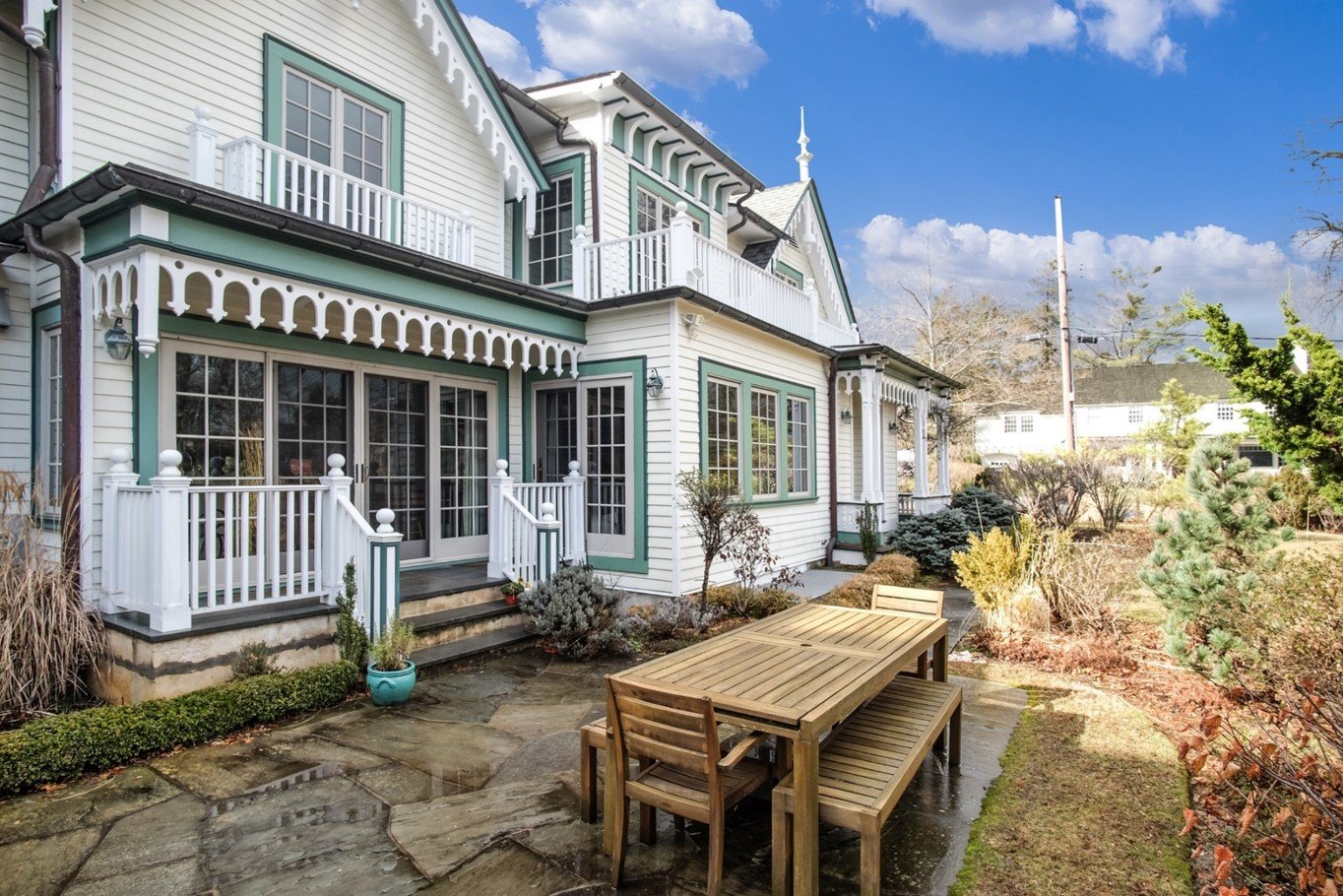 Designed and Developed by GFY Creative